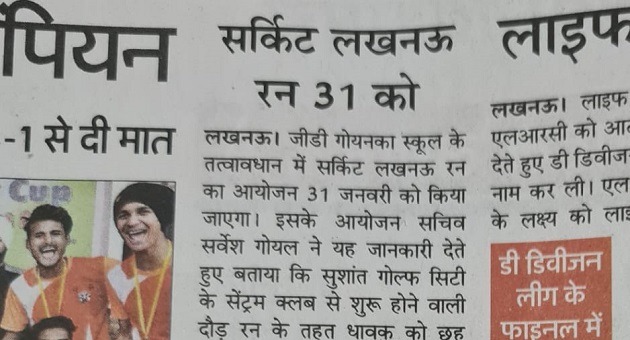 Circuit Lucknow run on 31 January at The Centrum

Circuit Lucknow run on 31 January at The Centrum:-

Under the aegis of GD Goenka Public School, the circuit Lucknow run will be organized on 31 January. Giving this information, its organizing secretary Sarvesh Goel said that under the race run starting from the Centrum Club of Sushant Golf City, the runner will have to travel six km to reach the starting point via GD Goenka School.

The purpose of the event is to make athletes realize their potential. In which the preparations for the big event in the future can be finalized. He told that during this period adequate arrangements have been made for the safety and health of the players. So that any untoward incident happened during the race. Also, all the guidelines of governance related to Covid-19 will be followed. At the conclusion, all participants will be given certificates in addition to the T-shirt from the organizing committee. 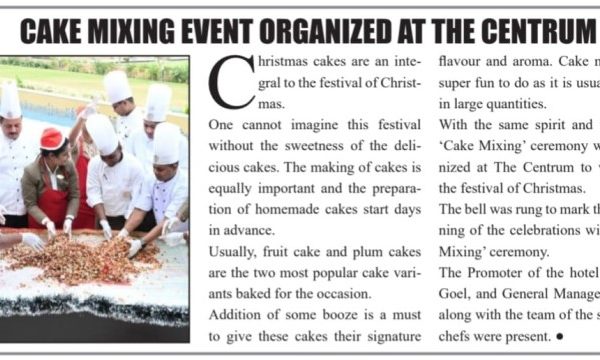 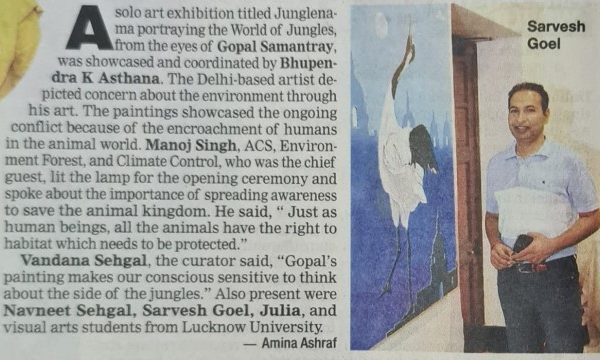